I loaned my partner money and then we broke up 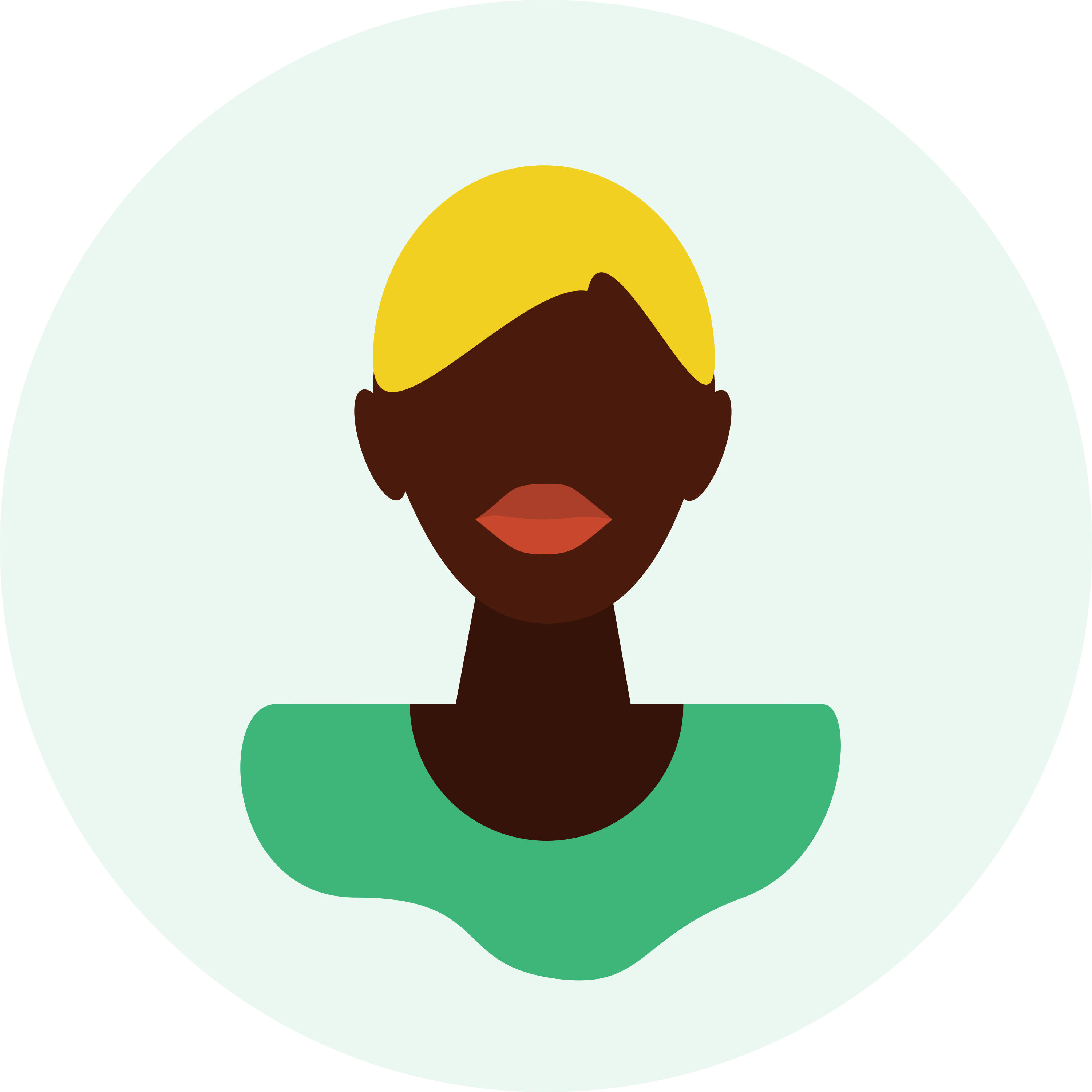 This story was submitted as part of our #modernfamily series. Follow along as couples share the good, bad and ugly on navigating love and money together.

If you'd like to submit your own story, you can do so here.

I was so much in love. I just assumed we'd be together forever so it never crossed my mind that lending him money might become an issue later on. Things had gotten difficult in our relationship - we were fighting more, not seeing eye-to-eye. And then one day, we hit a low and had an explosive argument. I asked him if he still loved me. He said he didn't. In minutes, our relationship unfolded. We'd been together for 4 years and it was all over in 4 minutes.

I'd loaned him a pretty large amount of money; money I'd assumed would not be a big deal because we'd eventually get married. But when we split up, I wanted that money back. It was horrible - I needed the money but I also knew he didn't have any to give back. At the same time I felt so betrayed and didn't want to forgive the debt. We ended up agreeing to a loan which got so messy as time went on. We even agreed that he'd pay a "late fee" if he didn't follow through.

He sent me money every month for four years. One day, he texted and asked if he'd repaid in full. He hadn't but I wanted closure so badly, I decided to let it go. It was an important lesson for me - I've been much more careful about lending money to friends or family since.

Let's see more of each other.Our monthly newsletter delivers the goods.
You Might Also Like:
My partner went back to school and I had to support us both

My partner and I have had an income differential our entire relationship. When we first started dating, I was making 3 times more than he did. Recently, my partner decided to go back to school and pursue a different career.

My wife was raised to be a very independent person and not to rely on anyone but herself financially. When we started dating she always insisted on contributing despite being in her last year of college and not having any meaningful income. I had been...

A newsletter designed to help
you achieve relationship goals.

A newsletter designed to help you achieve relationship goals.

To safely consume this site, we recommend reading this disclaimer. Any outbound links will take you away from Zeta, to external sites in the world wide web. Just so you know, Zeta doesn’t endorse any linked websites nor do we pay/bribe anyone to appear on here. Any reference to prices on the site are just estimates; actual prices are up to specific merchants and their current desire to charge you for things. Also, nothing on this website should be construed as investment advice. We’re here to share our favorite tools, tactics and tips for managing your money together. This content is for your responsible consumption. Please don’t see this as a recommendation to buy specific investments or go on a crypto-binge. Lastly, we 100% believe that personal finance is exactly that, personal. We may sometimes publish content on this website that has been created by affiliated or unaffiliated partners such as employees, advisors or writers. Unless we explicitly say so, these post do not necessarily represent the actual views or opinions of Zeta.

The Zeta Joint Card and Joint Account is offered by Piermont Bank, Member FDIC. Zeta Help Inc. is a service provider of the issuing bank. All deposit accounts of the same ownership and/or vesting held at the issuing bank are combined and insured under an FDIC Certificate, up to $500,000. The Zeta Joint Debit Card, provided by MasterCard, may be used everywhere where MasterCard Debit Cards are accepted.